Learn exactly what to look for when signing a sales agreement for your next vehicle purchase.

Car dealers have become more sophisticated, and much of what they do is buried in documents car buyers are asked to sign when they purchase a new automobile. It is important for any car shopper to know what kinds of things they should look out for – especially when they sit down to sign documents at the dealer.

Many dealers now slip binding arbitration clauses into purchase agreements. Most buyers don’t notice and, if they do, they are unaware of what effect that clause will have on them later. What if you later think that the dealer defrauded you? If so, you might not be able to sue them. You may have to file an arbitration claim with an organization hand-picked in advance by the car dealer. Guess whose side they are on? And guess how expensive that will be? Many people who push for arbitration (over court) argue that it is faster and cheaper. It can be faster – but it is often expensive. If you see an arbitration clause in a contract you are asked to sign, look up the arbitration entity and find out what the filing and arbitration costs are. Those items can usually be found on the company’s website.

Car dealers often take advantage of a little-known section of the Uniform Commercial Code that allows them to shorten the statute of limitations on any claims against them to one year. If you found out later that you had somehow been ripped off you’d better get to an attorney before that one year runs out if this clause was hidden in your paperwork. After the year runs out, you cannot bring an action against them. You would have four years in most states otherwise.

Spoken Promises Made by Salespeople Are Unenforceable

Almost every purchase agreement used by car dealers today contains language specifying that verbal and oral statements of the dealer are meaningless unless they are reduced to writing and added to the purchase agreement. These could be things promised by the salespeople or by someone sitting at a desk talking loan terms with you. The upshot of this is that EVERYTHING the salesperson tells you – EVERYTHING – can be ignored. After all, the purchase agreement you sign when you agree to buy the car has you acknowledging that you understand and agree with this.

Every used car in the US is sold with the “Buyer’s Guide” specifying if the vehicle is being sold with a warranty or “As-Is.” In states that allow As-Is sales (which is true in most states) most used cars sold by dealers are sold as-is. And the Buyer’s Guide has a whole list of things on its reverse that could be wrong with the car you are buying. Frame cracks? Engine block cracks? Transmission housing cracks? All three are among the fun things listed on the backside of this form – which no one reads when they buy a used car. And when something cracks on that used car you bought? The fact that you had this form in front of you before you bought the car means you were on notice of just such a contingency. 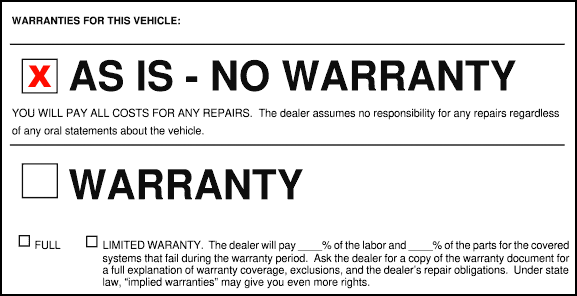 Car dealers often sell NEW cars “as is” too. What does that mean for you? If the new car comes with a manufacturer’s warranty, it’s not as bad as an as-is used car. It does mean, however, that the dealer is letting you know they take NO responsibility for the car once you buy it. They might work on it under warranty, but they won’t take much responsibility for the car once it’s yours.

Many people car shop and when they strike a deal on the price they think the transaction is over. That’s when many dealers sneak add-on items into the purchase agreement – below the price of the car but above the bottom line. Credit life and disability insurance? I’ve seen dealers that sell it to everyone without asking. If you ask, they’ll remove it. If you don’t notice it? You’re paying for it. I’ve also seen all of the usual suspects here: Rustproofing, paint sealant, fabric protection. You know: The stuff no one would buy in real life if they were asked.

Still have some questions or want to learn more? Here is a video by the author that goes into even more detail on all of the things that he had to sign when buying his last car:

Steve Lehto is a writer, YouTuber and attorney from Michigan. He has been practicing in the fields of Lemon Law and Consumer Protection for 29 years. The information provided in this article does not, and is not intended to, constitute legal advice; instead, all information, content, and materials available on this site are for general informational purposes only.
CarEdge.com is an automotive research site, dedicated to providing car buyers with the resources they need to make informed purchase decisions. Our tools and analytics focus on the cost of owning and maintaining a vehicle (depreciation, maintenance/repairs, insurance), and the comparison of makes and models in these areas. Become informed before you buy your next vehicle by checking out CarEdge.com.

Our 2021 depreciation, maintenance, insurance and other costs have been updated. See where your favorite vehicles rank. 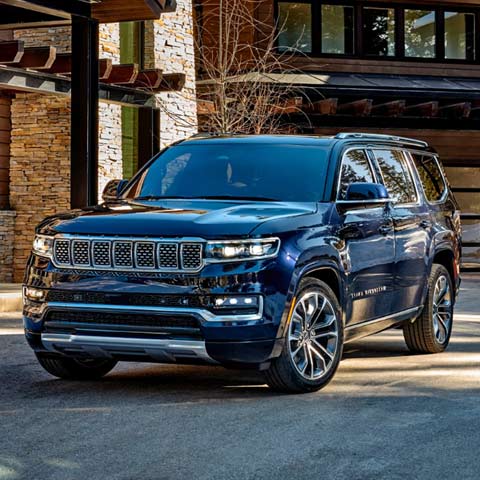 Jeep pushes the boundary of how much off-road capability and luxury can be combined into a single vehicle. 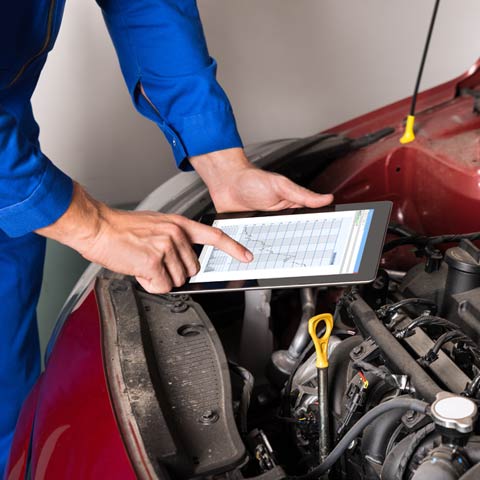 Never Buy a Used Car Without an Inspection (April 1st, 2021)

Never Buy a Used Car Without an Inspection

Those who purchase a pre-owned vehicle from a dealer without an inspection usually have the most complaints. 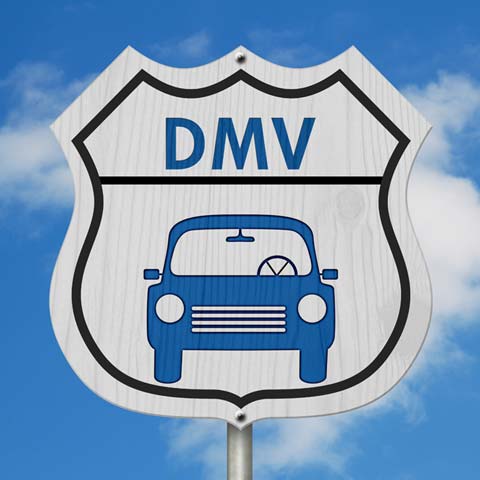 How to Get Replacement Title for Your Car

Replacing a lost certificate of title for a car is generally an easy process, but there are a few scenarios that can make it more difficult.

Car shoppers enjoy the shopping experience but are dissatisfied with the traditional dealer purchasing process. 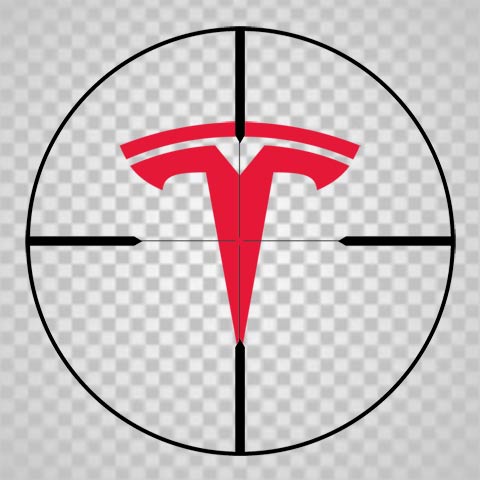 Tesla Competitors: How Long Can They Hold Them Off?

Tesla has a clear and strong advantage in the EV market, but others are starting to catch up. 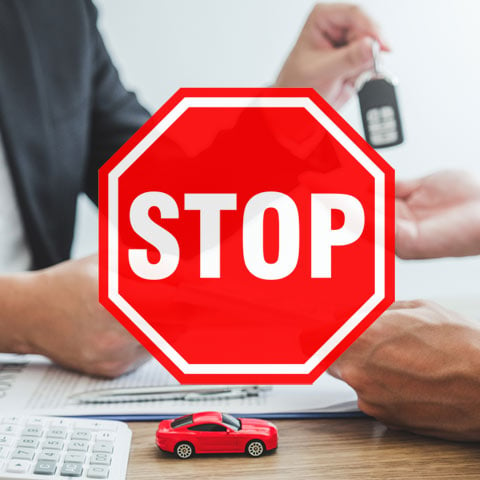 The First and Most Costly Mistake Car Buyers Make

Avoiding this one car-buying misstep can save you thousands of dollars and hours of your time. 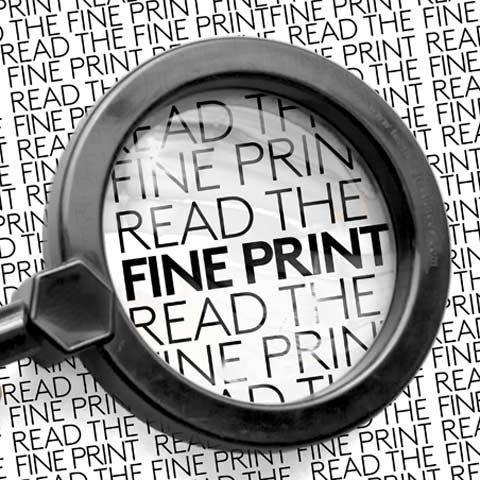 Can You Get a Refund for Gap Insurance?

Gap insurance refunds are possible in many scenarios, but the details are often buried in the fine print of the policy.

Online Car Buying Services can help with everything from just browsing for the right car to handling nearly the entire purchasing process for you. 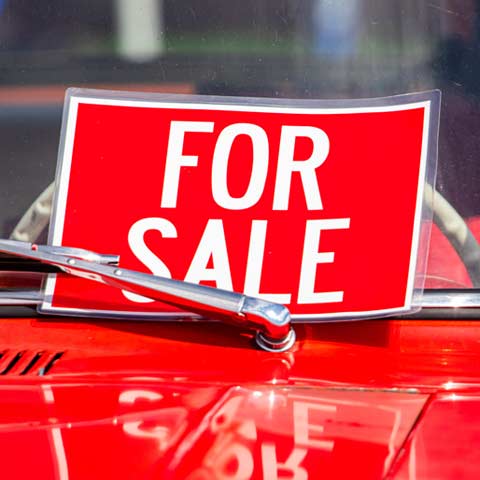 Selling a car on your own isn't without some risks. Fortunately, most can be avoided with a little knowledge and research.