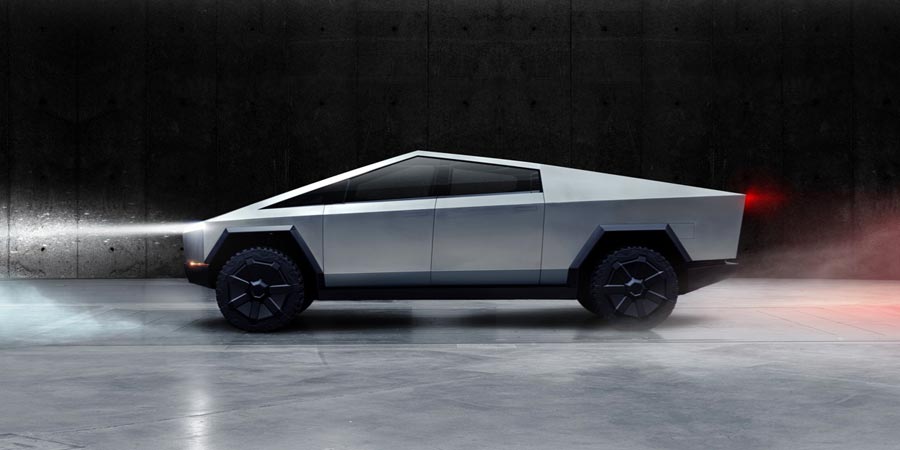 The Tesla Cybertruck will be available soon. Here's a preview of what to expect.

One of the most talked-about new EV vehicles of the future is the Tesla Cybertruck. The Tesla team is known for bringing Elon Musk’s, the founder of Tesla, wildest dreams come true, and the Cybertruck is one of his latest ideas. The Cybertruck is an out-of-this-world creation that is pushing the limitations of creativity. One quick look at this truck and you would expect it to be used on the front lines of a warzone. As crazy as the truck may look, it is actually built to be technologically advanced and provide superior protection. Let’s take a closer look at the Tesla Cybertruck and see exactly what you can expect.

It is no surprise that the interior of the Cybertruck is as un-ordinary as the rest of the truck. Tesla’s reputation for sleek and efficient interiors is seen across the board on their lineup, and the Cybertruck is no exception. While all we have right now are renders and non-production photos, we can get an idea of Elon’s dream for this next-generation truck. One of the more notable features is the 6 passenger seating. A small front seat takes the place where most trucks have a larger center console allowing for an additional passenger. 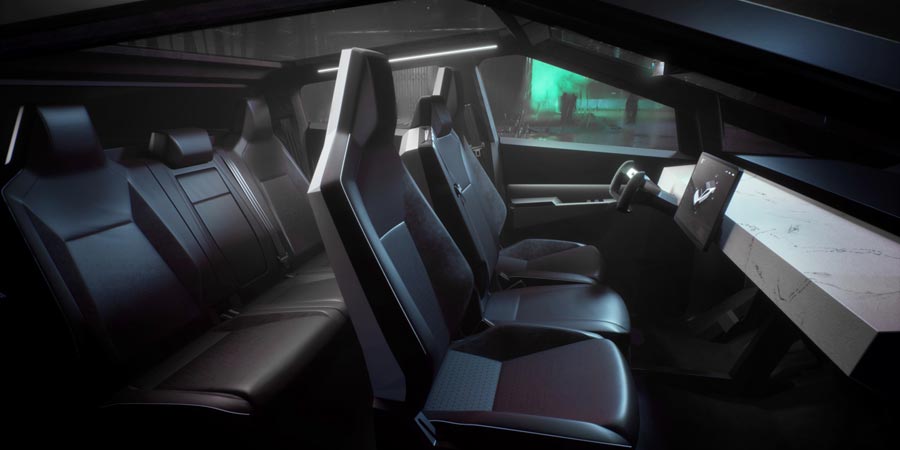 The dash of the Cybertruck looks to be formed for simplicity as it does not have any stand-out features. The only thing on the fash is a large 17” screen that is symbolic to the Tesla interior where you can control just about everything from autonomous driving to heating and air conditioning. From the first photos, the truck’s interior shows a race-inspired steering wheel with no top and bottom sections. However, I expect this to be replaced with a traditional-style steering wheel for safety.

The Cybertruck, as simple as it is, will feature a variety of different features not commonly seen on most vehicles. With Elon Musk’s desire to change the world and everything in it, it is no surprise that he and his team have pulled out all of the stops on this truck.

Tesla has built the Cybertruck with ultimate durability and passenger protection in mind. The exterior shell is built as a nearly impenetrable exoskeleton, with every component being designed for the highest strength and endurance. This gives the Cybertruck a unique look which some compare to a mad-max-inspired design. 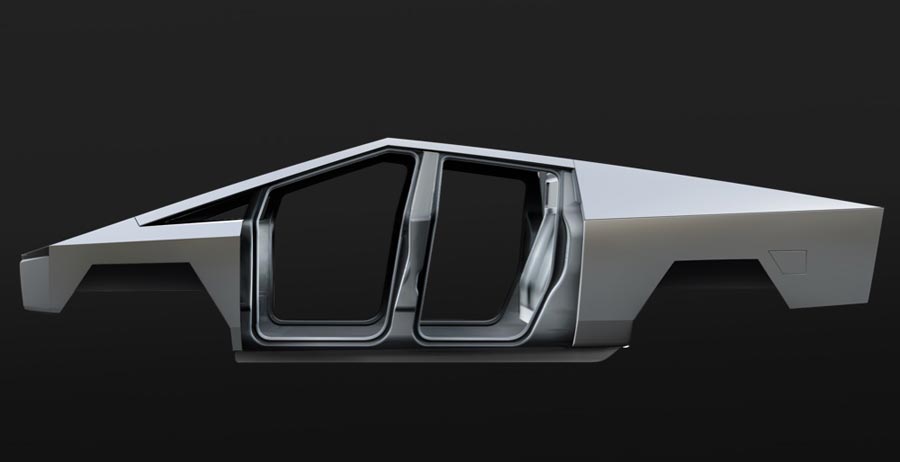 Either way, this truck is sure to stand out no matter what setting it is in and I am excited to see how it is used in various settings. This exoskeleton is made using ultra-hard 30x cold-rolled stainless steel for maximum protection.

Contrary to Elon’s ability to break the so-called “unbreakable” armor glass in 2019, the production versions of the Tesla Cybertruck should feature redesigned glass susceptible to breaking. This glass is made from a polymer-layered composite that can absorb and redirect impact force for improved performance and damage tolerance.

What is most impressive about the Tesla Cybertruck is the ability to still retain the high-performance Tesla is known for with its larger size. Let’s take a quick look at the various motor configurations available on the Cybertruck and what kind of specs and performance you can expect from each.

One of the biggest questions revolving around the Tesla Cybertruck is how much is it going to cost? With Tesla being one of the more affordable EV car manufacturers, the Tesla Cybertruck was promised to showcase lower than expected prices. However, some may argue that the low prices are due to not having the same features as fully loaded trucks, but I will let you be the judge of that. Here is a quick breakdown of the different Tesla Cybertruck offerings and what they are going to cost.

Along with the questions revolving around the price, everyone is wondering when these trucks will start being delivered. According to Elon Musk in January 2021, the first delivery of the Cybertruck will happen in 2021, but the volume production will be set for 2022. The highly sought-after tri-motor all-wheel version will not be available until late 2022.

There are a couple of different ways to keep your Cybertruck charged up. The Cybertruck can be charged at home using a standard regular wall plug or at a public charging station. Let's look at some specs from evchargeplus.com.

Here's clip from Jay Leno's Garage where Jay and Elon take a Cybertruck for a spin:

CarEdge.com is an automotive research site, dedicated to providing car buyers with the resources they need to make informed purchase decisions. Our tools and analytics focus on the cost of owning and maintaining a vehicle (depreciation, maintenance/repairs, insurance), and the comparison of makes and models in these areas. Become informed before you buy your next vehicle by checking out CarEdge.com.

The latest data for depreciation, insurance and other associated vehicle costs have been published. See where your favorite vehicles now rank.

Our latest depreciation, maintenance, insurance and overall cost figures have been updated. See where your favorite vehicles rank. 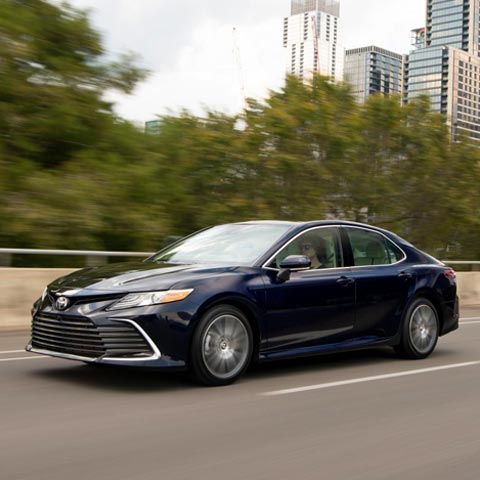 The Cheapest Cars to Maintain

See which cars will be easy and affordable to maintain over the long haul. 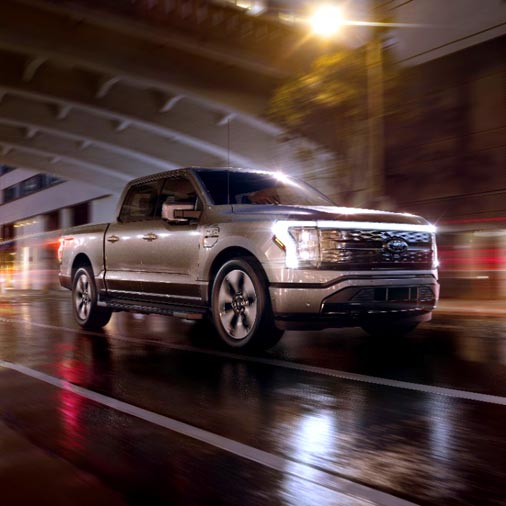 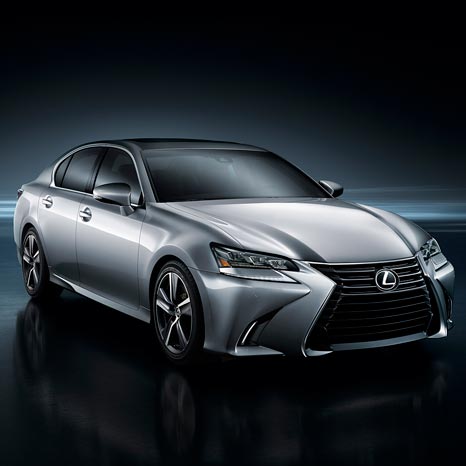 The Most Reliable Luxury Cars

Luxury cars that won't cost you a small fortune to maintain.

The Defender is back and looks every bit worthy of the iconic name. 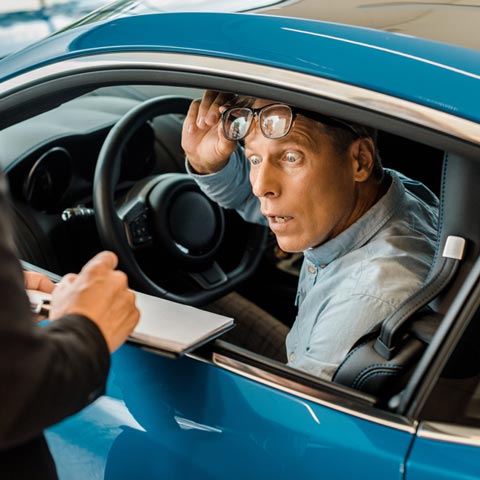 Cost of Owning a Car

There are many costs associated with car ownership that extend past the initial sales price of the vehicle.

An in-depth analysis of why Carvana is overvalued 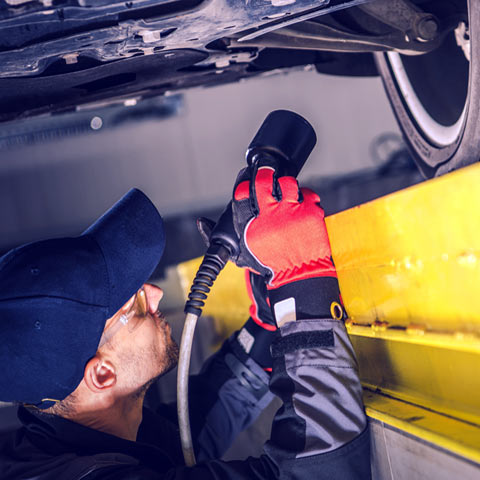 When is the car manufacturer responsible for the repair bill? 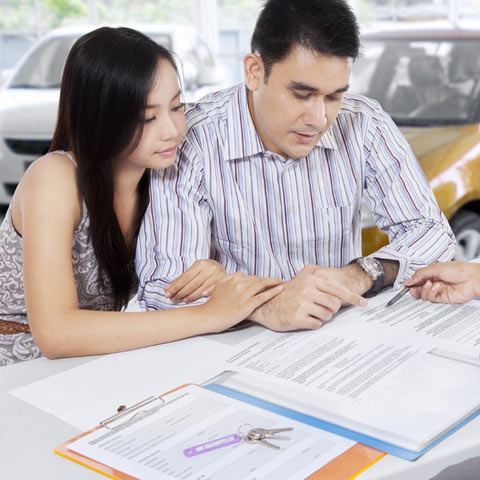 Know the difference between a car loan and a lease - and which is best for your situation.